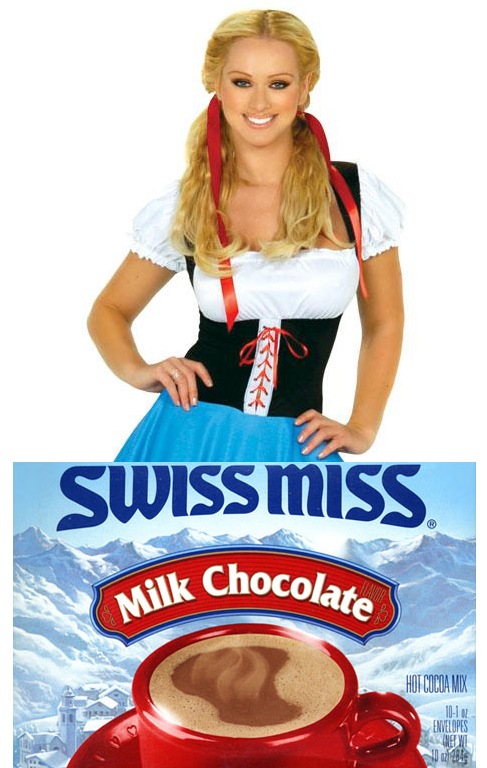 So it turns out that, Rep. Michelle Bachmann, the darling of the Tea Party movement, a prominent birther-enabler, and a critic of so-called "anchor babies," has held dual Swiss citizenship since 1978.


Rep. Michele Bachmann tried to downplay her dual U.S.-Swiss citizenship Wednesday, releasing a statement that asserts she has actually been a dual citizen since 1978.

“I automatically became a dual citizen of the United States and Switzerland in 1978 when I married my husband, Marcus. Marcus is a dual American and Swiss citizen because he is the son of Swiss immigrants. As a family, we just recently updated our documents,” the Minnesota Republican and former presidential candidate said in a statement. “This is a non-story.”

Hypocritically, Rep. Bachmann has criticized the citizenship granted to children of foreign-born parents in the U.S., derisively referring to those children as "anchor babies," and she has sponsored legislation to restrict birthright citizenship in this country.

However, having Swiss "anchor in-laws" seems to be another matter altogether.
at 9:51 AM